Few days ago, in a routine discussion-cum-argument with my dad, he ended the conversation by saying,”It’s in our blood to make that kind of mistakes. You’ll make that too.” I was so pushed back and when I kept on thinking, I realized that he might be right after all.

So many times we all have heard this, “Oh! You’re a Xerox of your dad.”, “Your daughter looks so much like you” , “I wish my child had been more like me rather than like my husband.” Now  eye color, height, body physique, skin color, tone are obvious. But what isn’t obvious are emotional, mathematical, scientific, sporting, musical and behavioral characteristics, likes and dislikes. That’s weird. You watch a movie and you start crying, but you don’t want to. But you have to because your mother is crying too and you’ve inherited those traits. So, our personality and intelligence hard-disk isn’t blank initially. Children would do something they haven’t done before and most probably a parent would come and say,”I did that kind of thing too when I was a little child.” Sometimes it might not be very pleasing to hear that. Moreover, it’s been found that these traits might skip generations and select someone up the branches of family tree if they are genetically linked.

Now if we really knew that beforehand, one thing that we would like to inherit is the talent of our parents. That would be a dream life if not perfect. Isn’t it? Become a child prodigy and you’ll know that you’ll reach the top because you’ve luckily inherited the right set and right combination of genes. But that’s not entirely the case.You may inherit double the talent but that would be worth garbage if at the same time you do not inherit passion, skills, dedication, motivation. You may like the quality you’ve been gifted or you may hate yourself for it because you might face the situation when you gotta do what you’re talented at but you just don’t wanna do that.

Sometimes, Inheritance can backfire for parents. They might not want their child to do something-they did out of sheer interest in it- because of various social or financial or personal reasons associated with that secret. But unfortunately, nothing can stop that child if you gave him/her those genes.A study to determine the flow of musical genes to offspring concluded that there are more than 50% chances that child may also turn out to be a rhythm geek. In one case, an adopted child who grows up to become a musician found out later that his biological parents were also musicians. Another interesting study also told that there are 80% chances of being tone-deaf if your parents are tone-deaf too. That’s unfair, isn’t it? The chances of acquiring a fault is more than that of acquiring a talent. in music. If for a second we really ignore all the magic that genes do to your intelligence, or to your fingers -that just feels like made for that musical instrument- the upbringing might be the next big thing. Parents who are musicians would obviously gift their child rhythm first rather than a paint brush. The environment in which the child grows affects so much of his habits and things he ends up choosing. Once upon a time, the Newspapers declared “The Best Golfer ever” when Tiger Woods became the youngest player to win US Masters. What people don’t know is that he was given his first golf club 5 days before his first birthday. So by the age of 10, he have had more practice than most people manage till their prime.

But don’t you worry, because there a steroid that can make you no less than the ones who were born with exceptions embedded in their blood. That pill is your will. Science have shown that dedication and perseverance beats talent. It has also been proven that genius and talent takes same amount of time to learn a thing compared to common ordinary people who form the majority. The different thing that people do who are at the top is the number of hours they give to their art. 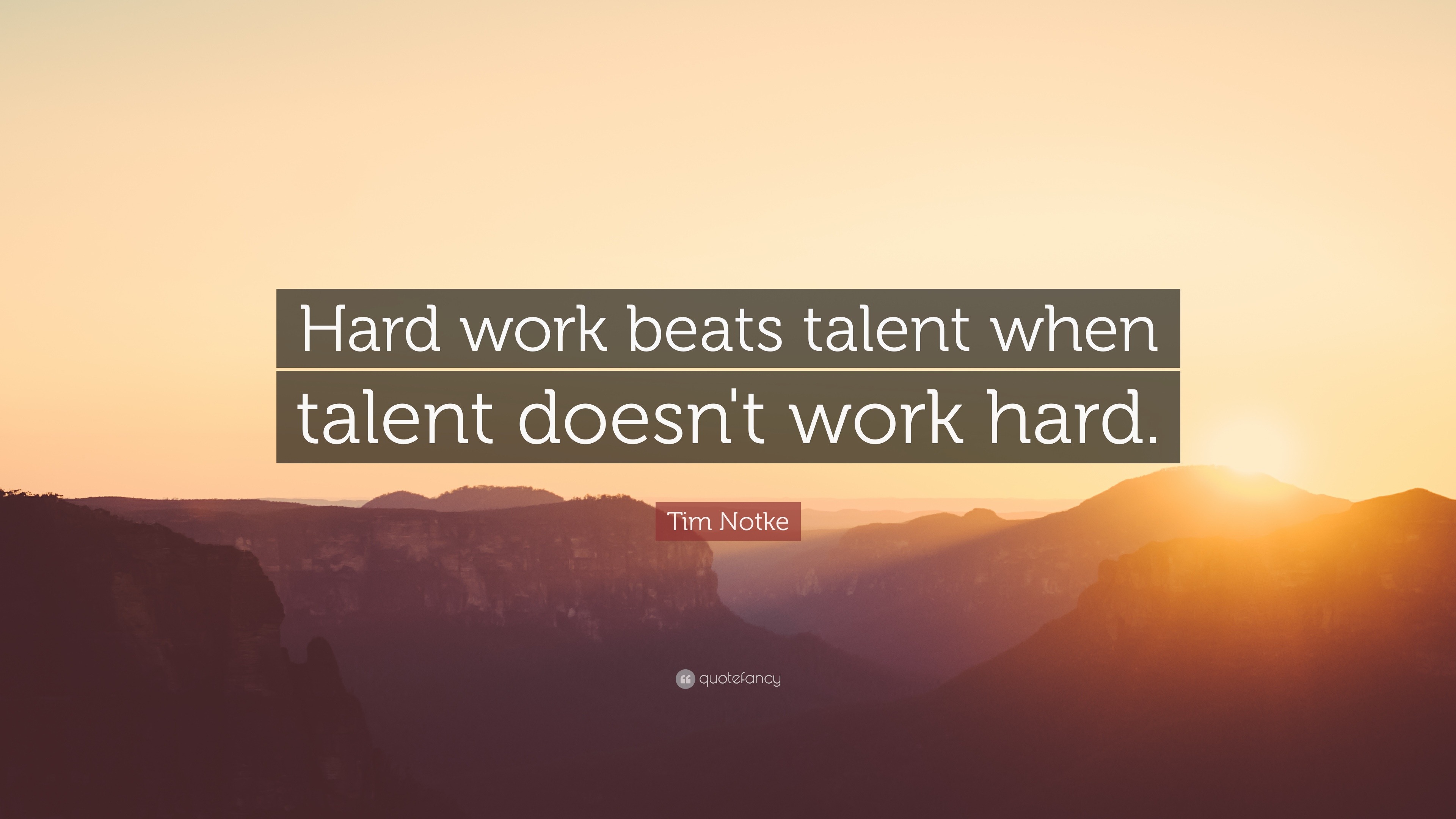 Nobody’s better than Malcolm Gladwell to tell us about that. In his best seller book ‘Outliers’,  he formulates that you need to put in 10,000 hours of practice to be a total expert in whatever field you like. That looks like a big number but not that bigger than your will. So stop saying that your body isn’t fit for that sport, your brain isn’t meant to solve mathematics problems, your fingers aren’t suited for that artistry and start putting some effort. Because in the end it’s only that what matters. Create your own motivation, dedication and persistence. And be quick for that because if you’re planning to give 1 hour per day, then it’s gonna take you a little more than 27 years to complete those. I bet you don’t have that much time.

SO, STILL THINKING ABOUT BARRIER OF INHERITANCE? THERE’S NONE!

Tell us about your experiences with inheritance in the comments below. We’ll be glad to know. Like and share if you loved what you read. 🙂

2 thoughts on “The Barrier of Inheritance”